While embarking on writing my 2020 annual market review I look to my 2019 edition for inspiration and conclude that a copy and paste of the opening paragraph could be sufficient – minus some nods to the topic we all can’t stop talking about, ‘Covid-19’.

As I write this I struggle to recall all the stories, the front-pages, the soundbite headlines that hourly came vibrating through my phone. As each market or political commentator reacted in (usually) faux awe and astonishment to that minute’s news cycle ‘breaking news’

It’s safe to say that 2020 trounced 2019 in ‘breaking news’ as we all encountered our first global pandemic. Unemployment hit 15% (50% more than at the peak than in 2008*), hundreds of thousands lost their lives, businesses closed, and stock markets plummeted (Dow Jones fell 37%). Throw in an impeachment (and later two), ‘Black out Tuesday’ in response to George Floyds death, Australian bush fires, an 11th hour Brexit, the US election, border closures, Boris Johnson in intensive care, calls to overturn a legitimate election and of course ‘Mexit’, Harry and Megan stepping away from royal duties!

If my crystal ball were telling me this on January 1st, 2020, I may have favoured putting my money under the proverbial mattress!

Let’s start with a look at how to markets closed on this extraordinary year.

Source: FTSE, MSCI, Refinitiv Datastream, Standard & Poor’s, TOPIX, J.P. Morgan Asset Management, Global Agg: Barclays Global Aggregate. All indices are total return in local currency, except for MSCI Asia ex-Japan and MSCI EM, which are in US dollars. Past performance is not a reliable indicator of current and future results. Data as of 31 December 2020

It was an incredibly strong year for growth stocks globally +34.2% whilst value stocks remained flat, however, Q4 2020 saw a resurgence in value equities +15.9% over the quarter.

With volatility of -34% to +18% for the S&P 500, the investing winners over the year were those long term, globally-minded investors who stuck it out during the Pandemic Panic Sale of 2020.

In the currency markets, GBP picked up 2.4% against the dollar. While the USD fell against all major currencies (Euro, Yen, Pound), it felt most notably against the Aussie Dollar down just over -9% as each country responded differently to the pandemic.

As we’re told of despair and misery around the world in 2020, why and how did the stock market bounce back so quickly? After all, it took over 4 years for the S&P to recover its losses in the last recession, yet it took closer to 4 minutes for this stock market recovery to happen.

In 2008 the main support program for financial institutions came in the way of TARP (Troubled Asset Relief Program) providing financial stimulus totalling $941 billion. This came late, after many tussles between the then Obama administration and the Senate and following the collapse of one of the largest financial institutions, Lehman Brothers.

In 2020, the Federal Reserve acted quickly. First came interest rates cuts in mid-March to 0%, just weeks, rather than months, after the signs were there of an economic shock and businesses were told to close and citizens told to stay at home. $2 trillion also showed up in March plus $1,200 stimulus checks to individuals which were paid out a couple of months later.

It wasn’t just the US who printed more money to lend to businesses, individuals and buy back bonds. The European Central Bank acted in April and by adding each month between £200-$800 billion of Pandemic Emergency relief to the 27 member states. The UK kept their citizens employed through the furlough scheme paying for the wages of employees who would have been otherwise laid off. Similar efforts in Japan, South Africa, Canada all came swiftly and propped up business, economies, and the resulting stock markets.

Money has been swiftly thrown at the problem in 2020. Businesses struggling were given money in the form of grants, while others have been able to borrow the necessary funds. Consumer confidence never fell to 2008 levels and the savings rate (the amount people are saving each month from their salaries) has risen from 7.9% in 2019 to 17.2% in 2020.

What has made this stimulus and lending possible is the relative strength of the banking system this time around. In 2008 the source of the problem was the financial underpinning of the US economy. The system was overwhelmed and banks were on the brink of collapse. As a result of this was a better regulated financial system today and the banks could be used as part of the solution, rather than the problem.

It may be too soon for calling this a job well done, but with a sound financial system and an almost proactive global central bank stimulus effort – the 2008 mistakes were this time learnt.

A deal between the UK and EU has occurred after 40 years together and 4 challenging years of pushed deadlines and posturing. The deal has gone down in a rather muted finale which I think we can take as a relative success.

So what’s set to change:

What did happen to fishing rights? There is now a 5 and half year transition period where EU vessels can maintain fishing in UK waters, but this slowly tails off until both sides then agree a long term solution.

As the dust still settles after the 2,000-page agreement has been dropped in Westminster, the consensus, as we read the tea leaves of the foreign exchange markets and the FTSE, is positive. Yes, more paperwork, yes there are unknowns and they’ll be some challenging and expensive legalities in the coming months and years, but the UK can press forward in creating its new identity on the global stage.

With 2020 as evidence it’s impossible to predict the future, let’s take a look at what we could expect over the year ahead:

As a company, we’re optimistic as we go into a new year. With interest rates so low, we believe equities are the asset class to hold in the main because of their long-term capital growth and growing dividend appreciation.

We, therefore, tune out “volatility.” We act; we do not react.  This was the most effective approach to the vicissitudes of 2020. I believe it always will be.

It’s been a pleasure working with you this year, and we’re looking forward to many more years to come.

Plan First Wealth is a registered investment adviser.  Information presented is for educational purposes only and does not intend to make an offer or solicitation for the sale or purchase of any specific securities, investments, or investment strategies.  Investments involve risk and, unless otherwise stated, are not guaranteed.  Be sure to first consult with a qualified financial adviser and/or tax professional before implementing any strategy discussed herein. Past performance is not indicative of future performance.

It’s been an emotional 2 years of global events, certainly for us Brits that have chosen the U.S. as our new home. A global pandemic,...

Protect Your Life's Work With Your Own Cross-Border Retirement Roadmap. 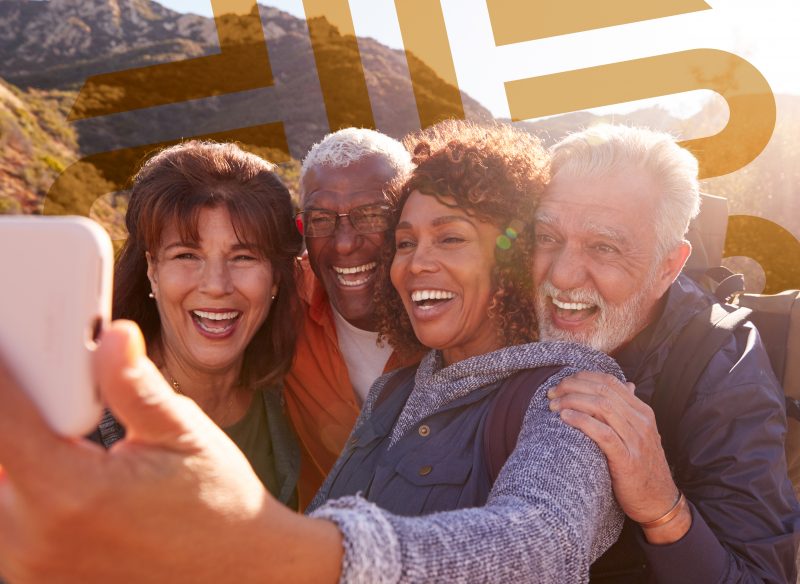 We use cookies on our website to give you the most relevant experience by remembering your preferences and repeat visits. By clicking “Accept All”, you consent to the use of ALL the cookies. However, you may visit "Cookie Settings" to provide a controlled consent. Read More
Cookie Settings Accept All
Manage consent

This website uses cookies to improve your experience while you navigate through the website. Out of these, the cookies that are categorized as necessary are stored on your browser as they are essential for the working of basic functionalities of the website. We also use third-party cookies that help us analyze and understand how you use this website. These cookies will be stored in your browser only with your consent. You also have the option to opt-out of these cookies. But opting out of some of these cookies may affect your browsing experience.
Necessary Always Enabled
Necessary cookies are absolutely essential for the website to function properly. These cookies ensure basic functionalities and security features of the website, anonymously.
Functional
Functional cookies help to perform certain functionalities like sharing the content of the website on social media platforms, collect feedbacks, and other third-party features.
Performance
Performance cookies are used to understand and analyze the key performance indexes of the website which helps in delivering a better user experience for the visitors.
Analytics
Analytical cookies are used to understand how visitors interact with the website. These cookies help provide information on metrics the number of visitors, bounce rate, traffic source, etc.
Advertisement
Advertisement cookies are used to provide visitors with relevant ads and marketing campaigns. These cookies track visitors across websites and collect information to provide customized ads.
Others
Other uncategorized cookies are those that are being analyzed and have not been classified into a category as yet.
Save & Accept
Powered by